I want to ask you a question – ‘What’s on your bucket list?’

In fact what the heck is a bucket list??

The saying actually comes from an English term ‘to kick the bucket’ which is slang for ‘to die’ and it was then made into an international phenomenon with the film ‘The Bucket List’ with Morgan Freeman & Jack Nicholson. (Brilliant film and highly recommended).

I wrote my first bucket list (not actually knowing that’s what it was at the time), some 20 years ago. It was a huge list of all the things I would love to do in my life and included things like;

Live by the Beach (Very close – but not there yet)

Swim with Dolphins (Done on multiple occasions, most recent in Philippines with my daughter)

Visit the 7 wonders of the world (Not even sure what counts as 7 wonders anymore as there are so many versions, but the wonders I have seen, have included – The Pyramids, Great Barrier Reef, Grand Canyon, The Great Wall of China, The Colosseum in Rome and so many more amazing sights and experiences. So much more to see!)

Since then my list has evolved into dreamboards, goal apps, a goal journal etc, but nothing really changes from the fact it’s all simply lists of stuff I’d love to do / experience in my life.

A few years ago after seeing an amazing picture online of Bora Bora, I added that to my bucket list, honestly believing it was a pretty far fetched dream (it was well before I started my online adventure).

Not only that, we sailed around the amazing island on a 46ft Catamaran.

Not only that, the love of my life and my partner for 10 years, proposed to me while there!

You can’t get much better than that right!!!

So how did we manage to find ourselves sailing around Bora Bora on a 46ft Catamaran?

Well, as I’m sure you’re by now aware we live in Phuket and I have to admit we punch way above our weight as far as our friend circle goes!

So we just happen to know a fair few people who own nice boats, houses, islands that kind of thing. 🙂

Two of our best friends happen to be part of the Sunsail Yacht Ownership program – and one Sunday afternoon after a few beers on the beach we just invited ourselves along on their family holiday in the South Pacific.

Don’t get me wrong, it still wasn’t cheap, but a darn sight cheaper than trying to do it on our own.

So there were in fact 8 of us on the boat, which was a pretty tight squeeze, but thankfully we all got along famously (thanks in part to copious amounts of Hinano) and had a fabulous time. 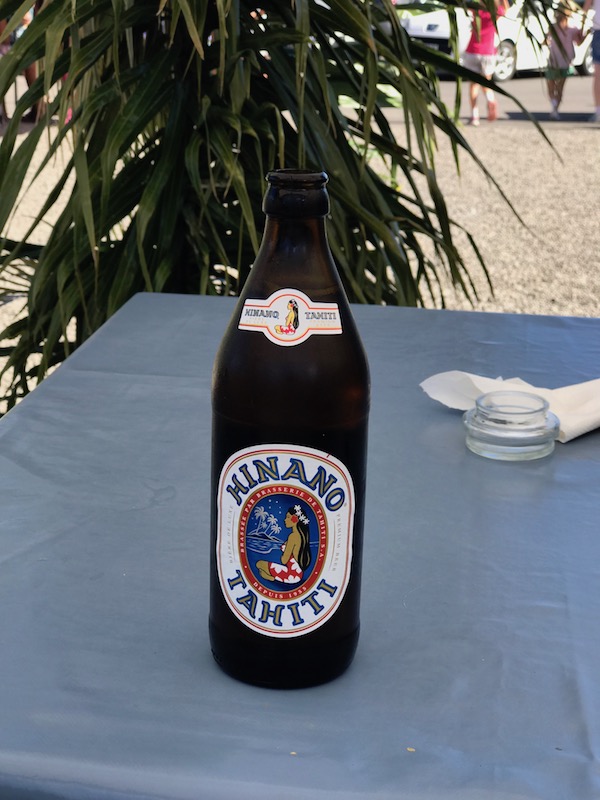 I have to admit though, neither Rhett nor I are natural born sailors and found the trip over the open ocean from Raitea (where we picked up the boat) to Bora Bora quite challenging;

Once there though we went swimming with eagle rays & black tipped reef sharks, which was amazing, exhilarating and bloody scary all at the same time.

In fact there was a moment where it was just Rhett & I and he had counted 9 circling us. Next thing he saw were my fins frantically kicking me the hell out of there!

Hahaha! We know who he can count on in a dangerous situation! 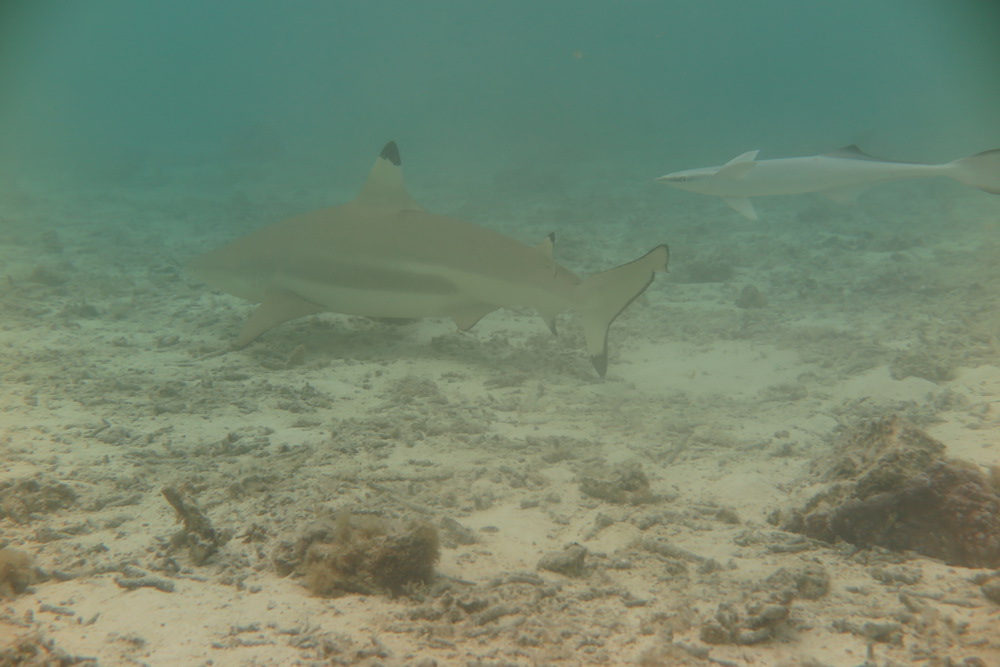 At one point we were surrounded by about 8 or 9 pretty big black tipped reef sharks!

I was very excited to see a space station fly past the milky way several nights in a row due to the lack of light pollution out there in the pacific (unfortunately my camera couldn’t quite pick that up!) 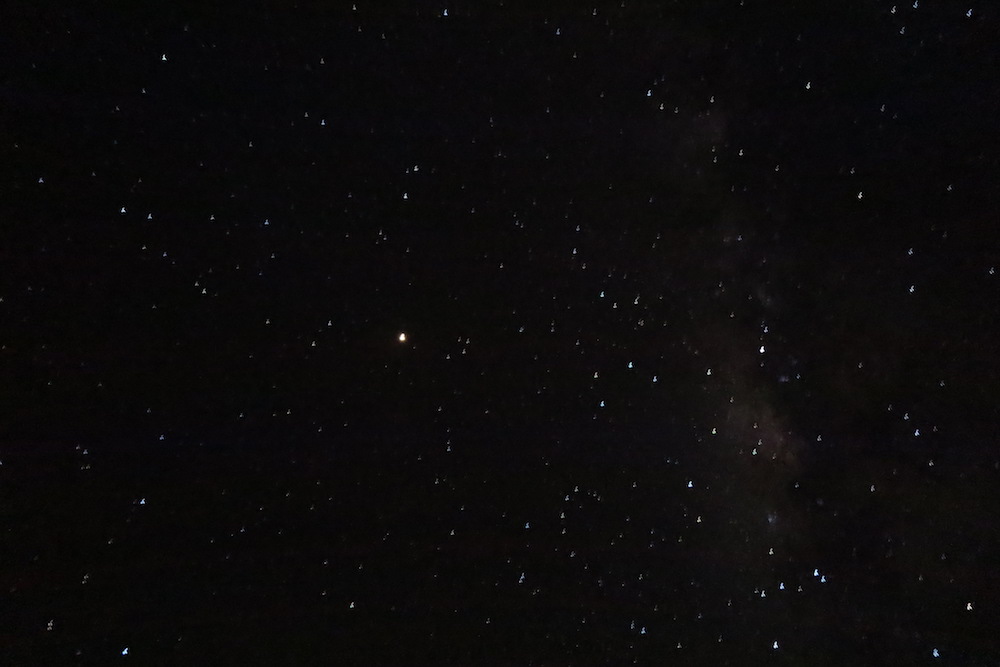 The sky at night – I could see the milky way, a plethora of amazing stars & a space station fly past!

And a definite highlight was a night at Bloody Mary’s, a famous restaurant on the main island and frequented by many stars before us!

But of course the main wonderful event was Rhett asking me to marry him on the front of the boat as the sun rose over the main island. So romantic!

An amazing trip at a beautiful location which will live in my memory forever.

So the question is….

Whilst I’m not a huge fan of ‘The Secret’ as I think it promotes the idea that you simply have to close your eyes and visualise what you want and all your dreams will come true. I do believe in the strength of your thoughts and desires in the universe.

It’s amazing how over the years the things I have really focused on and have been passionate about have eventually come to fruition.

I could go on and perhaps I will in another post, but I urge you to write a bucket list if you don’t have one already or go back to an old one and revive it.

Mark the things that are really important to you in different colors or give them deadlines, create a picture board, write it out in priority order, it doesn’t really matter.

Just as long as you look at it often, dream vividly about all the things you’d love to do and in turn direct your focus and attention to doing (operative word) what you need to do to move you closer to your dreams!

It’s amazing how the universe works with you once you really have your mind set on something!

Thanks for reading have an awesome week and Make It Happen!

Disclaimer: Please note this post may contain affiliate links, from which, at no additional cost to you, I may earn a small commission. I only recommend products and services I’ve used or would use myself. If you choose to purchase from any of my links, thanks so much for your support! 😊 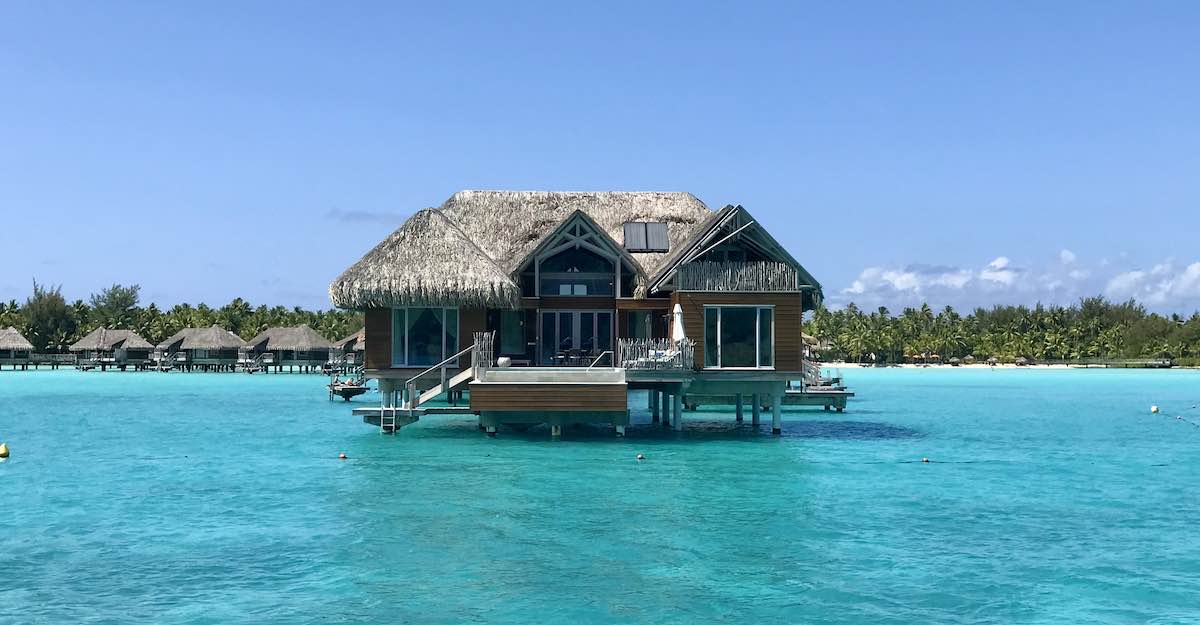 80+ Best Vacation Spots & Places to Visit in the World 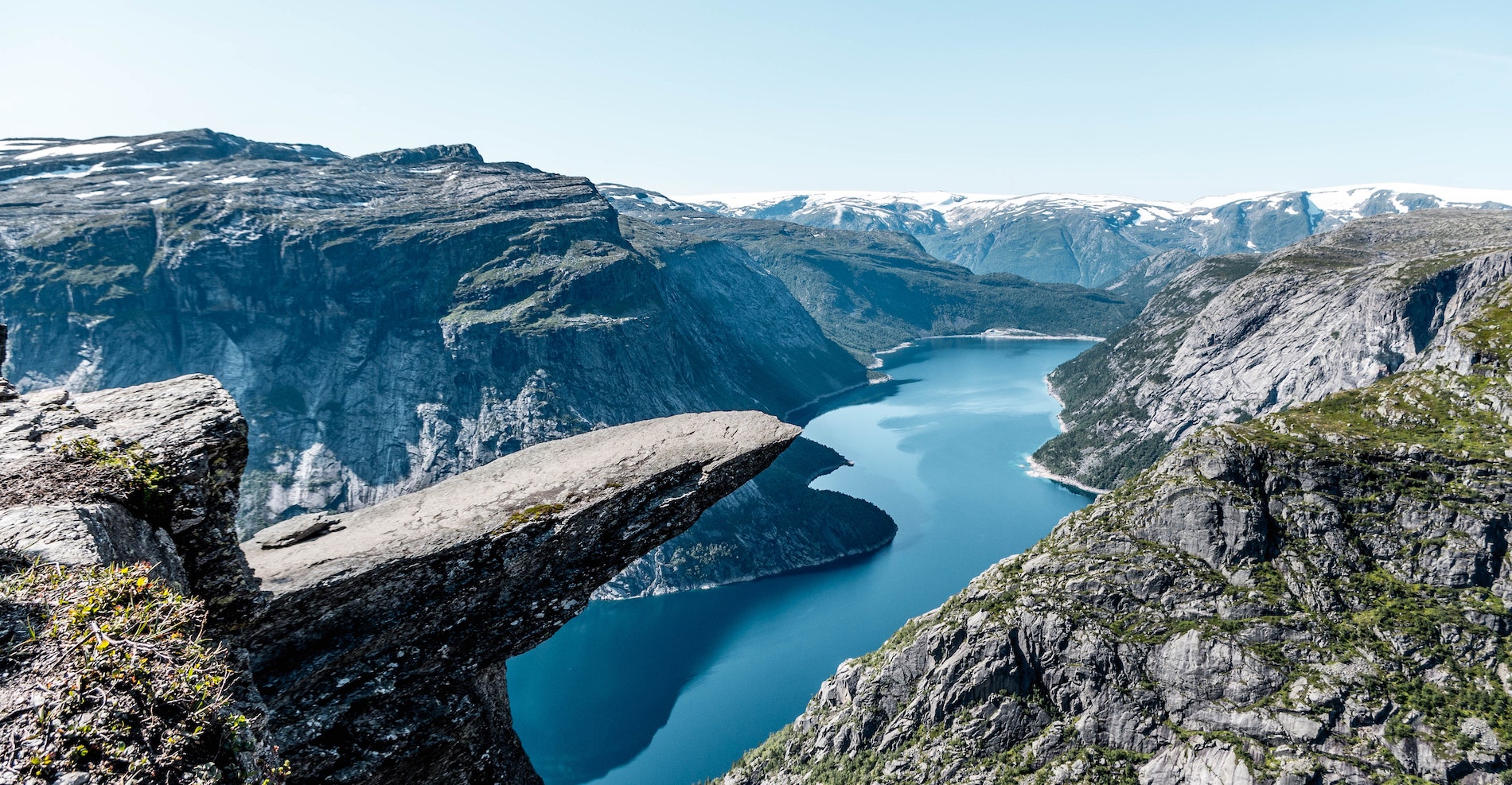