Thinking About Starting Over? Here’s Why It’s Never Too Late!

Recently I was chatting with a friend about my blog & business model and telling her how excited I was to be getting back in the game after a couple of years break.

I was mid excitable talk about how I wanted to reach women of a certain age who thought they couldn’t do what they really wanted to and inspire them to build lifestyle businesses and travel the world etc, when she suddenly said;

“Jo, don’t you think you’re a bit long in the tooth to be starting again?”

She literally stopped me in my tracks as I took that comment in.

What on earth was she talking about?? I’m not even out of my 40’s yet!

However, you know how when someone says something to you and it starts to seep in to those little nooks & crannies of self doubt that you really don’t want to acknowledge you have (ladies especially, you know what I’m talking about).

So later that day as I was studying some newly formed lines on my face and tugging at a random grey hair which had suddenly appeared above my ear, I decided to go looking for inspiration and inspiration was precisely what I found, but before we get there, how about you?

Are you thinking about making a fresh start?

Perhaps you’ve been heading in the wrong direction for a while?

Maybe you got caught up in what you were doing only to find years later it wasn’t quite what you originally intended.

Is it possible that you’ve known all along the way you really want to go but fear has held you back?

Or maybe you’ve just reached the end of an era and it’s time to start another one.

Whatever the reason starting over can be super scary especially if you’re in the 45+ region like moi!

You’re not on your own with feelings of doubt. Even the most self assured successful people in the world have moments of doubt.

– Barbra Streisand, arguably one of the best singers in the world, plus an award winning producer, actress, director etc gets terrible stage fright!

– Oprah was once worried that people would say about her ‘Who does she think she is?’

– Michelle Pfeiffer thought she had a face like a duck.

And think about the countless numbers of people who seem to have it all and throw it away on drugs & drink because they just can’t face the world they’re living in.

It’s time to face your fears my friend and change the stories in your head, because those who matter don’t mind, and those who mind don’t matter!

Make Your Own Rules

I am a huge believer that there are no rules in this world except the ones you create for yourself.

Who makes up these rules anyway, family? Mates down the pub? People who don’t share your dreams? People who feel threatened by your big visions perhaps? 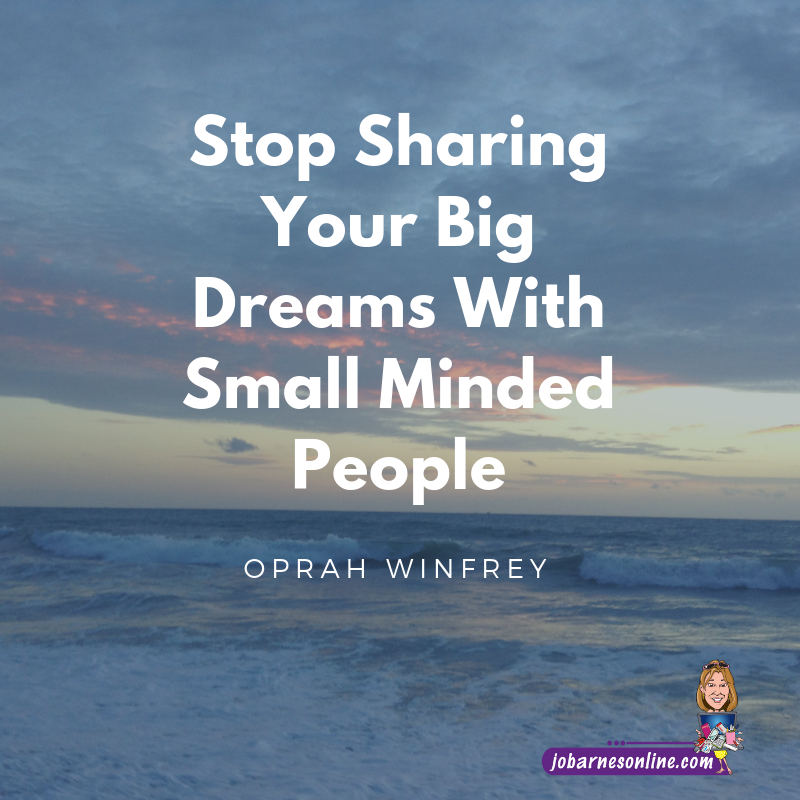 Self Awareness is Key

So why did I stop and why am I starting again?

Primarily because my sense of purpose lacked clarity.

I had spent years teaching people how to create products, use social media, drive traffic and lastly build an ecommerce business, and although I loved it, I wasn’t entirely sure where I was going with it all.

When I started my online adventure back in 2010, I was clear that I wanted to help people build businesses and create their own destiny, but over the years that goal became foggy and unfocused.

I was so close to where I wanted to be but I was unable to clearly define who I was, what I did and most importantly who I was doing it for.

Fortunately we had put ourselves in a position with our businesses I could take a bit of time out. So that’s what I did, giving myself the space & time to figure out what I really wanted.

And what I really wanted was what I’d set out to do back in 2010 which was to help people build businesses and become masters of their own destiny.

My original goal hasn’t changed much although is more clearly defined now;

To help action takers (especially women over 45 who think they can’t!) build lifestyle businesses that give them the freedom to work from anywhere in the world (and become masters of their own destiny).

But because of my own fears and self doubt, I kept boxing myself into a corner never truly knowing where the next journey was going to take me.

Had I just laser focused on my original goal, I could have made all I was doing over the years cohesive with it – because that’s precisely what myself & my partner have done, built lifestyle businesses that have given us complete freedom.

But I was more a master of the market rather than of my own destiny!

Know yourself. Spend time looking deep into yourself and understand what makes you happy. Then have the courage of your convictions. Believe in your values and build your business in a way that is completely congruent with what you believe, even if your fear is telling you something different.

So here I am some years later, starting over, with a clear head, a clear vision and a clear focus and I couldn’t be more excited!

So awesome action taker, if you’re at that point in your life where you find yourself starting over, here’s a little inspiration to help you along the way!

On The Shoulders of Giants

Here’s some amazing people who weren’t scared of starting over no matter what ripples it caused in their lives and the world;

– Laura Ingalls Wilder – Previously a teacher & a farm hand she was 65 years old when Little House in the Big Woods was published.

– Harry Bernstein – Previously a magazine editor & freelance writer he was 96 years old when The Invisible Wall: A Love Story That Broke Barriers was published

– Gladys Burrill – 92 years old when she completed the Honolulu Marathon. Best part though, she only ran her first marathon at 86!

– Susan Boyle – Had a dream, wanted to be a singer like Elaine Page. At 47, on stage she was laughed at. Her debut album, became one of the best selling albums of all time.

– Alan Rickman, a hugely famous British actor, previously a graphic designer was in his 40’s when he landed his first big role in ‘Die Hard’.

– Kathryn Joosten – previously a nurse, started acting at 42. Hired by Disney as a street performer at 53. Won an Emmy at 66!

– Anna Marie Robertson – At 67 following death of her husband kept herself busy by painting. At 78 her paintings were shown at the Museum of Modern Art in New York. She started writing her memoir at 92 and died at 101.

– Ray Kroc – a salesman by trade, bought Maccas at age 59, the rest is history.

– Julia Childs – previously in advertising, media & secret intelligence (!) was 50 when she wrote her first cookbook

– Vera Wang – was a figure skater before becoming one of the most well know fashion designers in her 40’s.

I could go on as there are a multitude of examples but I think you get the picture.

It is only the stories you tell yourself in your head.

So now it’s your turn.

What’s your story going to be? 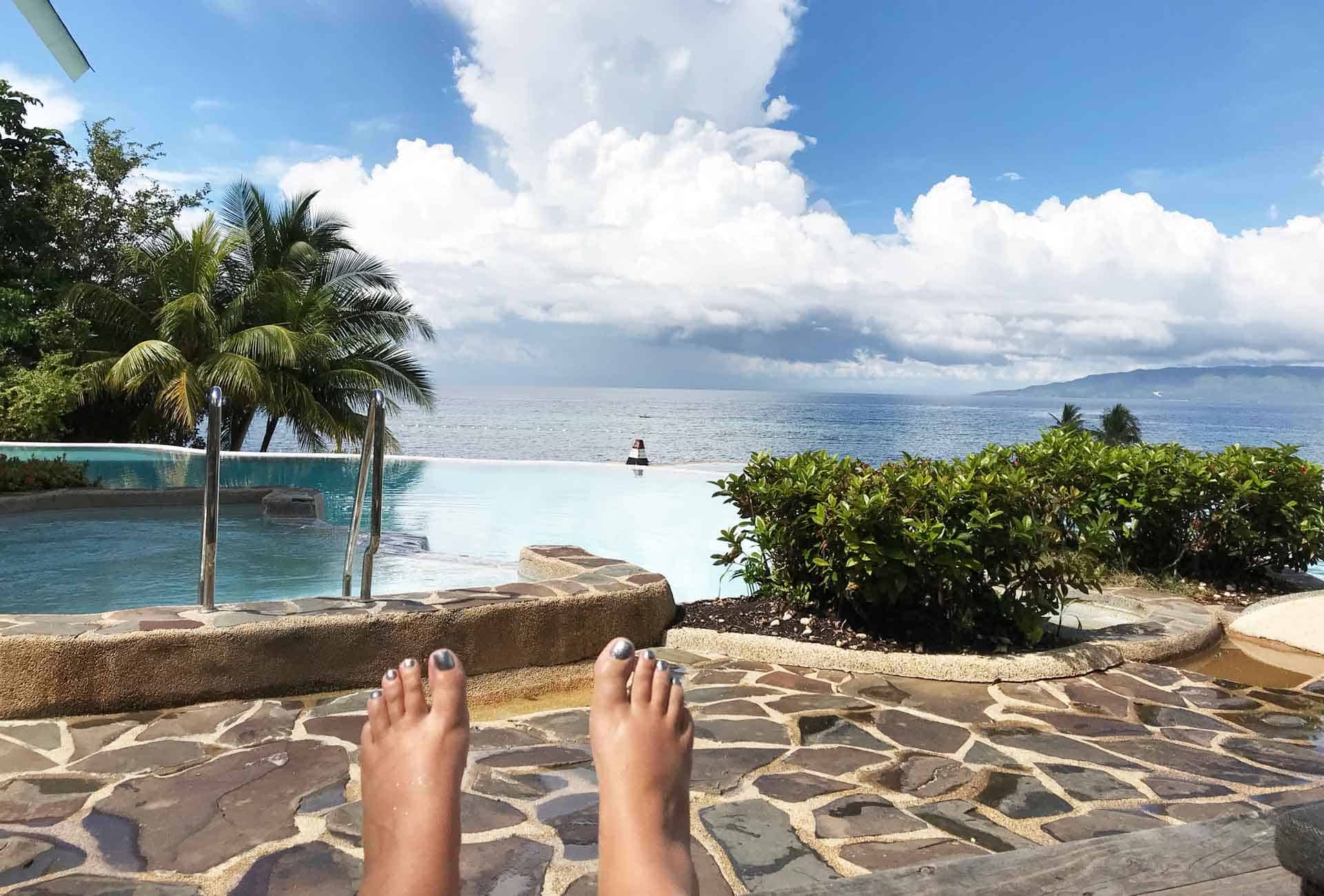 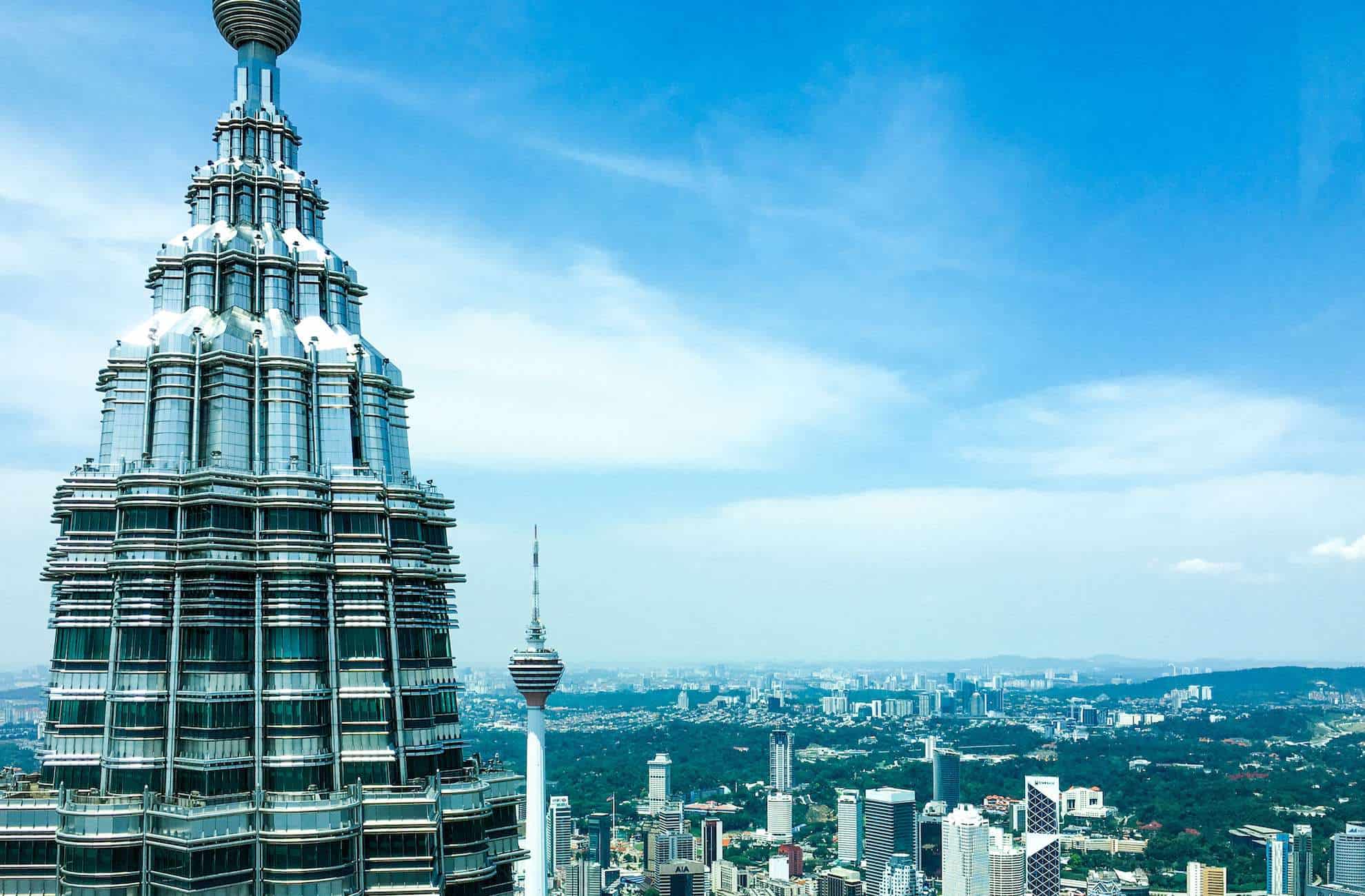 Create Your Own Reality 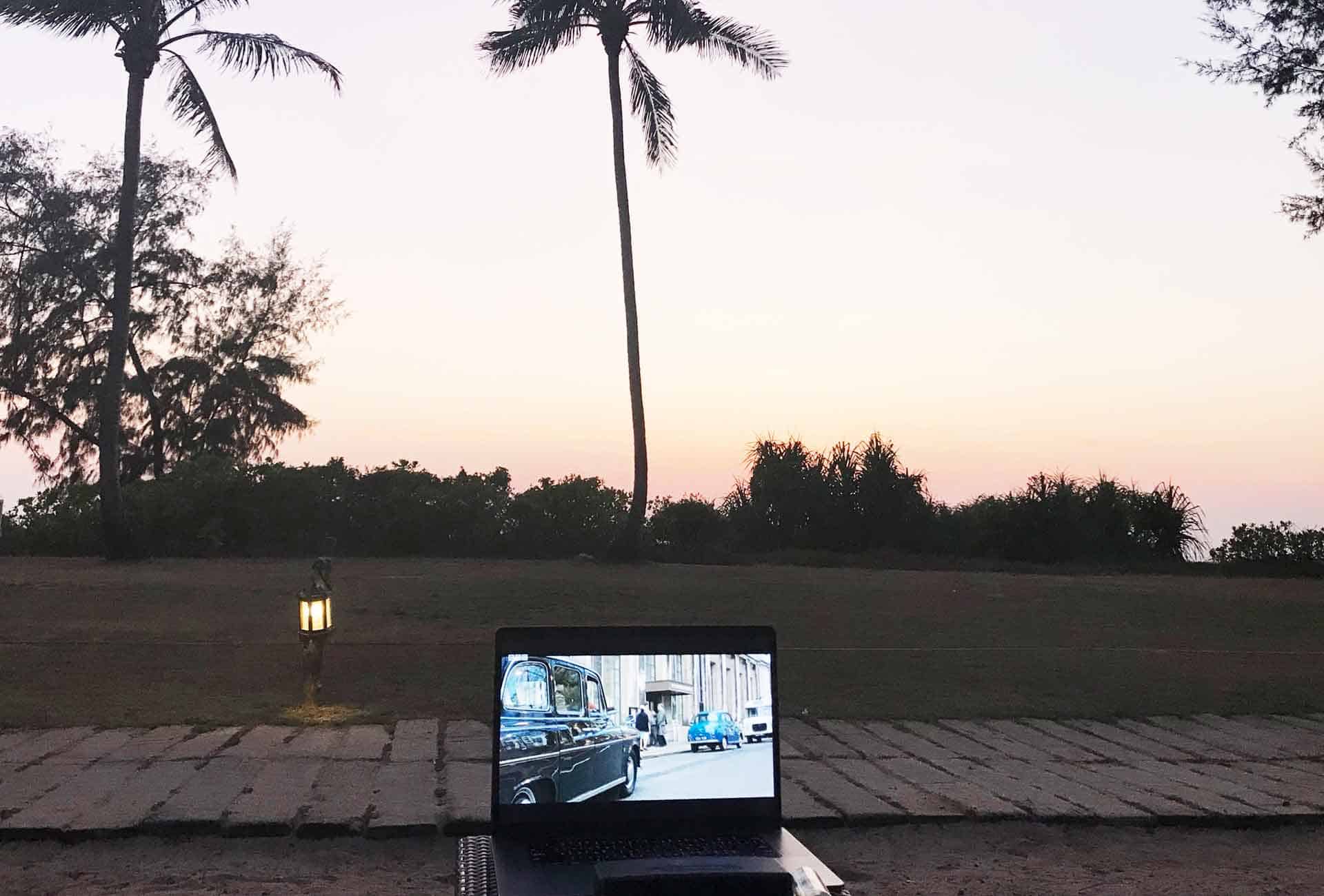 Make Your Own Rules!