Locked Down in Cambodia with the Roaming Rebels 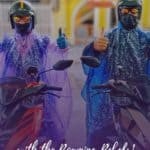 Cambodia is one of my favorite places in the world.

I was especially excited therefore to interview the awesome Roaming Rebels who at the time of interview were locked down in Cambodia due to the Covid 19 outbreak!

Barbara & Louis (aka Roaming Rebels) decided to pack up their lives in South Africa, reinvent themselves at age 50 and go traveling around the world on motorbikes!

Louis is the motorbike guy, for Barbara its been a new and interesting experience!

Along the way they’ve built a fabulously engaging Instagram account with almost 6000 followers already (they only set out last October) and hundreds of comments per post and do weekly travel videos on their YouTube channel.

I managed to catch up with them in the hotel they were staying in and find out;

An upbeat, inspiring, engaging interview with a beautiful couple living the dream!

You can find the Roaming Rebels here;

Equipment Used by the Roaming Rebels

‘I’m loving your podcast Jo!’ If you’ve recently said that to yourself, me or a friend, I would be eternally grateful if you would rate & review the show!

If you’re on a computer click here, click ‘Listen on Apple Podcasts’ to open itunes, click ‘Ratings & Reviews’ and away you go! (Not a convoluted process at all!) Tap to choose your stars and ‘write a review’.

If you’re on your phone, go to the Podcast App, go to ‘Library’ find the Your Lifestyle Business Podcast, hit the big purple ‘subscribe’ button if you haven’t yet. Then scroll to the bottom and tap the stars and leave a review. You may have to click my picture a couple of times for it to show up (not sure why that happens), but it’ll be there!

Then just let me know what you love about it!

Thank you so much! While there be sure to subscribe so you don’t miss a thing. 😎

Other ways to enjoy this episode

Access on Anchor.fm, Spotify, Castbox, Google Podcasts or whatever you happen to use to listen to podcasts. 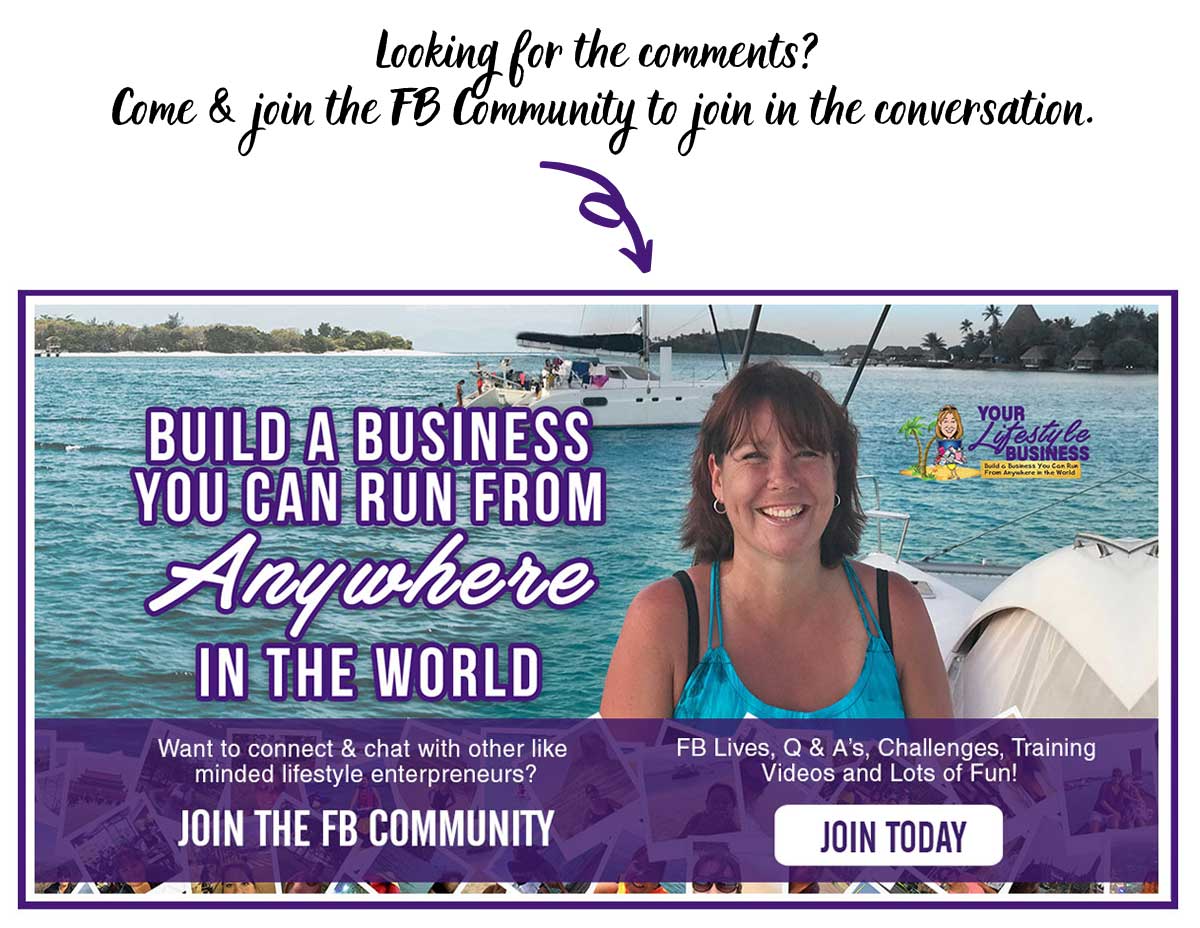 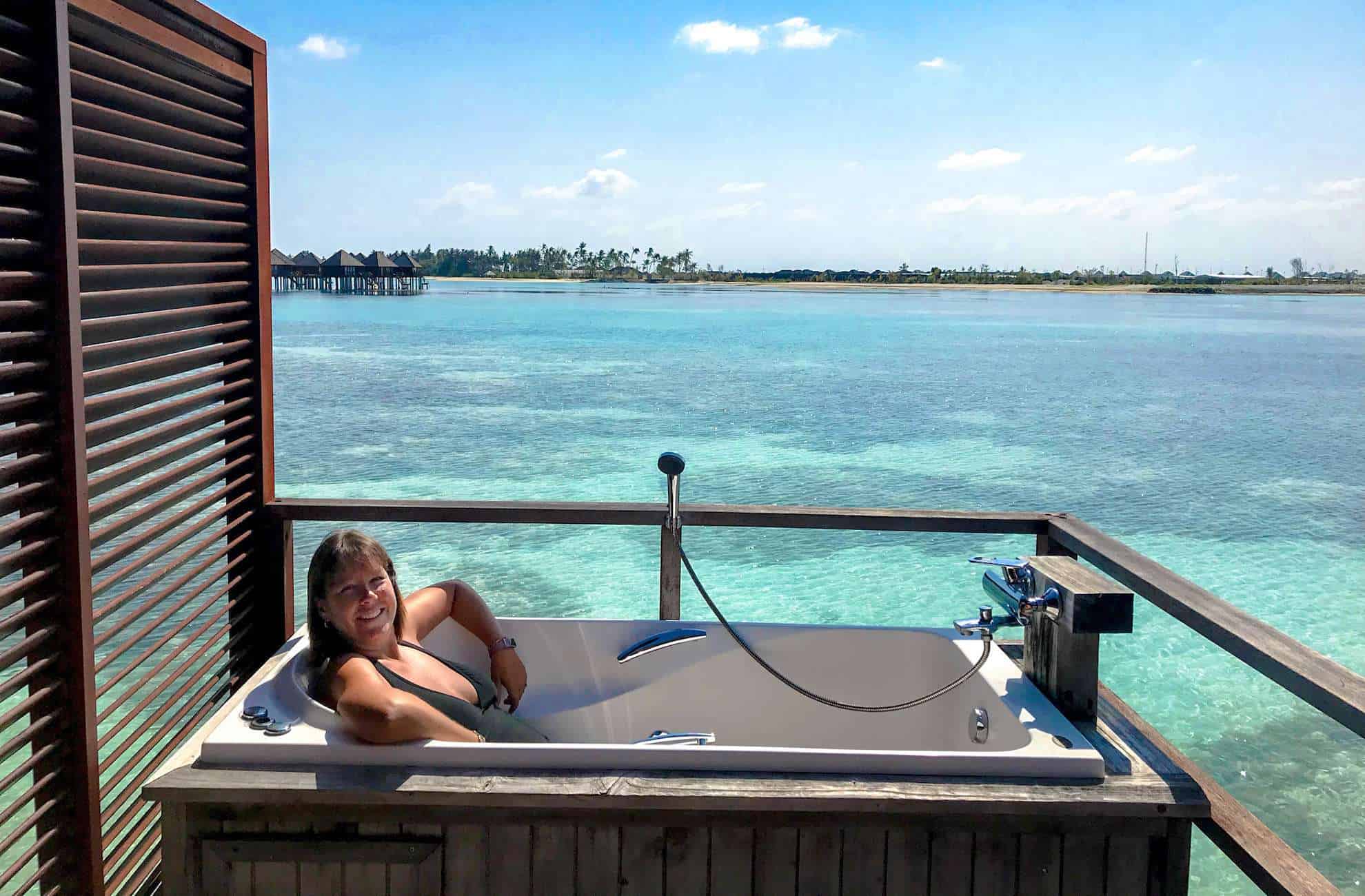 Sisters on Tour in The Maldives!!!

Sisters on Tour in India 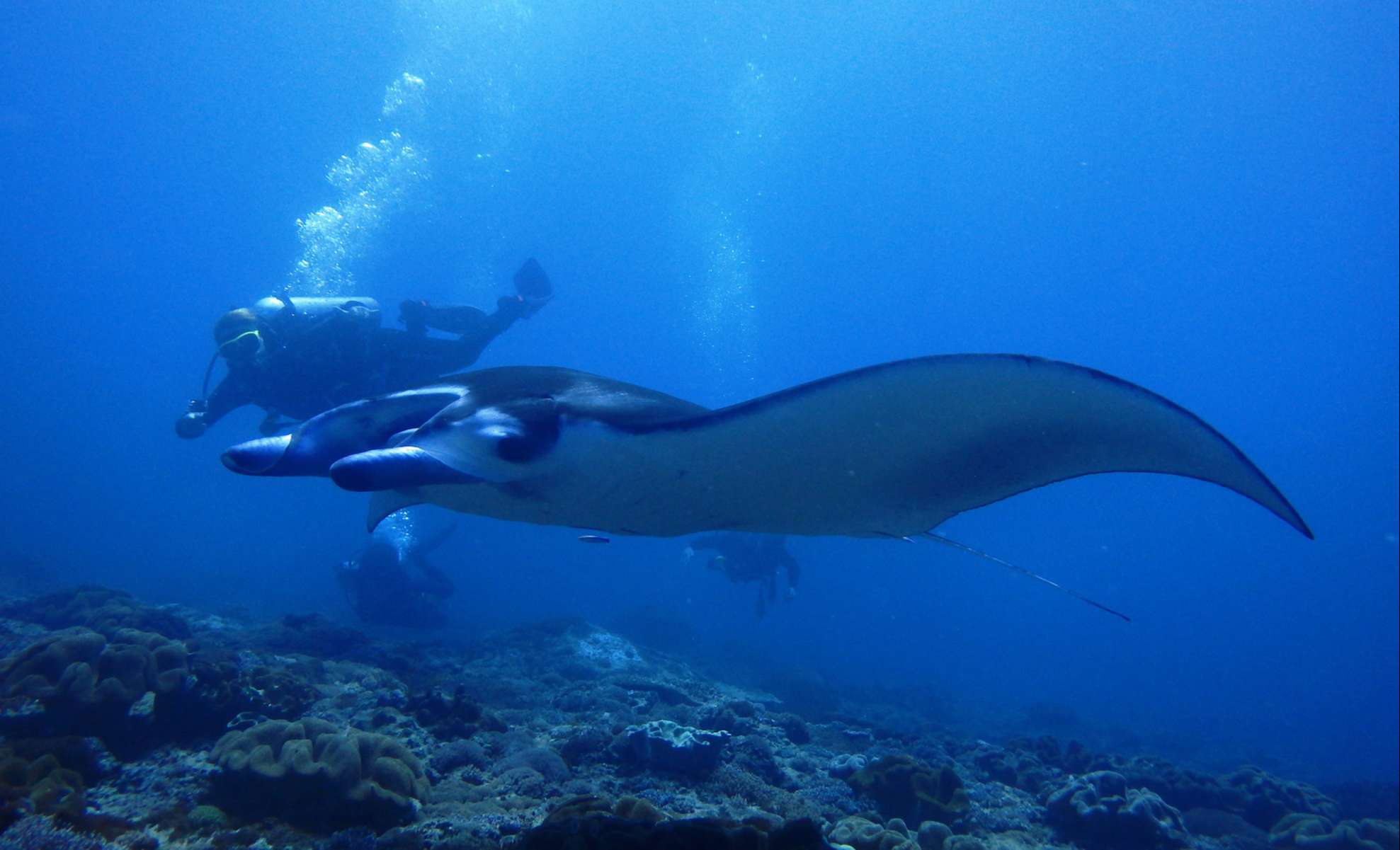